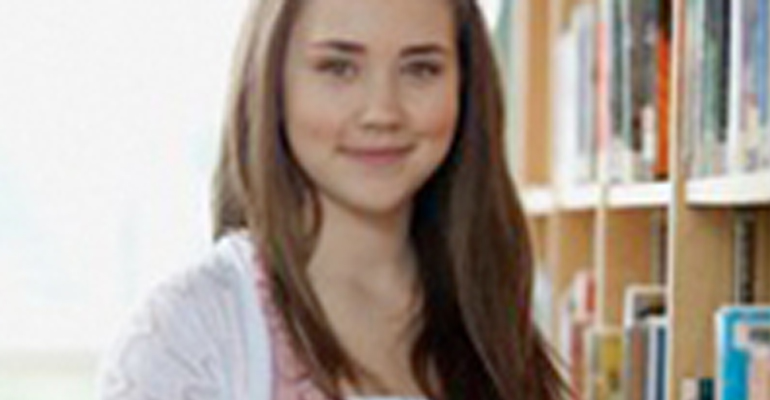 Following a summer break of nearly three months, schools in Turkey reopen on Monday, but most parents are having difficulty in covering increased expenses as school shopping has become as much as 15 percent more expensive compared to last year.

Around 16.4 million students return to classes on Sept. 15, the first day of the new school year. A total of 1.065 million students were admitted to preschools across Turkey this year. Another 1.29 million are starting school for the first time. This year families face an increased burden of school expenses, including school fees, transportation and school uniforms among many others. According to a Turkish Public Workers’ Labor Union (Kamu-Sen) report released last week, a family has to spend TL 846 for their primary school student’s needs this year, a figure that was TL 735 a year ago. In addition, parents also pay additional course and private class fees to private prep schools and tutors depending on their choice.

Prep schools (“dershane”) will serve students until September 2015, when the law says they will be shut down. The government has taken important steps to make compulsory education free for every public school student. The Ministry of Education distributes more than 1.94 million textbooks every year free of charge to students in public schools, and schoolbooks for private schools cost at least TL 300 for primary school students. However, other expenses like extra fees, school uniforms and transportation still remain a huge burden to many families in Turkey. Officially, the Ministry of Education banned donations to state schools during admissions to prevent any financial difficulty to the parents. But it is different in practice. Most of the state schools demand TL 315 for a primary school student, TL 378 for a secondary school student and TL 409 for a high school student under the title of a “voluntary” donation. The Education Ministry advises parents not to pay any donations, but most parents willingly or unwillingly pay them, since if they don’t, they face many difficulties in getting their children admitted to any school.

The average expenditure for a primary school student is around between TL 700 to TL 800 in Mahmutpaşa, a middle-class shopping district in İstanbul, where a school uniform of average quality costs TL 362. However, it may reach TL 4,500 in a shopping mall in İstanbul’s Nişantaşı, an upscale shopping district.

Speaking to Sunday’s Zaman, Nuran Cansız, a parent of two students, one in primary and the other in high school, says that her husband works for minimum wage (TL 891 per month), so they had to come to Mahmutpaşa, but still the prices are still too high for them to afford. Kazım Gürbüz, a shopkeeper in Mahmutpaşa, was also critical of the price increases for school products. Gürbüz says visitors to Mahmutpaşa are mostly middle and lower class families who like to bargain on the displayed prices on products. That puts the shopkeepers in difficulties, as they then complain about lower profits.

There are 10.73 million students in primary schools in Turkey. A total of 873,747 teachers will serve them during the school year. Ahead of the back-to-school week there have been reports of teacher shortages, overcrowded classrooms, lower enrollment of students in classes in rural regions and allegations by parents that schools have asked for extra registration fees that should not be required, according to the Ministry of Education. However, there have also been announcements concerning changes and improvements in the new school year.

Consumer unions also say school expenses deal a huge blow to the pockets of parents every school season, highlighting the recent price increases in each product in the school materials basket in tandem with the inflation rate that is above market expectations, which was announced last week.

Speaking to Sunday’s Zaman on Wednesday, Consumers Association (TÜDER) President Aydın Ağaoğlu lamented the increase in school expenses this year. Highlighting that school expenses mainly consist of transportation, stationery products and uniform costs, Ağaoğlu said the surges in the prices of each item were remarkably high. A local İstanbul transport union announced last week that service transportation fares have increased by 8 percent year on year in 2014. Another point that Ağaoğlu emphasized is the problem of compulsory donations taken illegally taken by school administrations while registering students. Ağaoğlu said taking money under the guise of a donation has become a part of the beginning of the school term and called on the government to take drastic measures.

Ağaoğlu also commented on the closure of preparatory schools which had been done by a government directive granting one year to prep schools to shut down or be transformed into private schools. Ağaoğlu stated that education is a significant area that political debates should not be involved in, alleging that the closure decision had been taken because of political goals. He said the decision will lead to under-the-counter study centers, causing unjust treatment of students as well as hikes in the tuition fees of private schools. According to the Turkish Statistics Institute (TurkStat), the tuition fees for private primary schools have increased 10 percent year on year in August, while for private high schools the hike was 7.5 percent in the same period. The attempt to shut down the schools comes at a time when Turkey’s largest faith-based group Hizmet is being subjected to a smear campaign by the government, whose president and many high-level officials are implicated in, in a sweeping corruption scandal that became public on Dec. 17, 2013.

Ağaoğlu criticized the school products that come from the Far East and are sold at high prices. Saying that most of the stationery products sold in Turkey are unsafe, he emphasized the necessity of regulatory adjustments to the standards of imported goods. Nonetheless, Ağaoğlu denied the claim that cheap is always of low quality and added that the price for a product is determined by the balance between supply and demand. Ağaoğlu also mentioned student debt to the General Directorate of Higher Education Loans and Accommodation (KYK), saying that the loans should have been restructured in the recent omnibus bill that was enacted on Wednesday.

Comparative prices from Mahmutpaşa and Nişantaşı